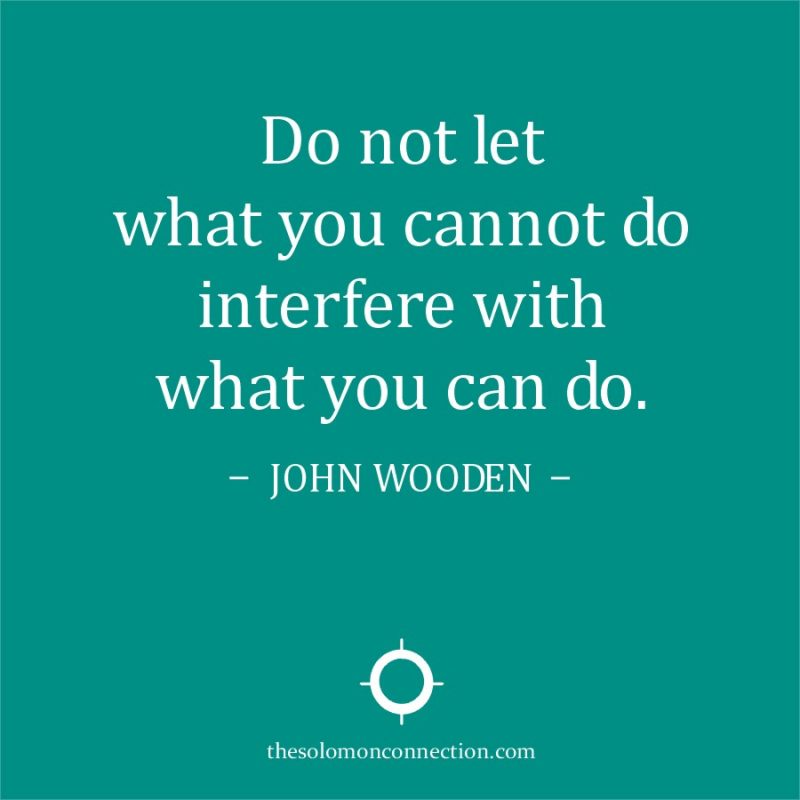 Michael exerted a lot of control over his parents. Like many children/adolescents/adults today, Michael’s entitled behaviour and his need for instant gratification superseded any other activity. He was agreeable to his parents assuming the like/interest was present, and he was self-loathing and upset (no shortage of emotion) when he was not getting what he wanted, when he wanted it.

Routinely, Michael lost himself in the world of on-line fantasy play. When it came time to concentrate on soccer, for example, Michael was found to be distracted and too social during game situations. The coach would often need to redirect Michael and this caused abundant frustration for the coach.

Initially, Michael’s parents were reluctant to limit his screen time. However, the need to do so grew as a result of Michael’s meltdowns, his refusal to follow expectations and his feeling sorry for himself. When asked prior to the start of a new school year what he wanted to achieve during the first semester, he retorted with: Gs. He said that he would “feel nothing different with Es.” At that moment, Michael’s parents realized the need for more structure in his life.

Historically, Michael would quit midway and find excuses. Michael’s parents informed him that his priorities needed to be his schooling first and then time permitting, fun-time could be enjoyed.

Michael’s parents invested themselves in developing the correct work habits for Michael. They acknowledged that it would be difficult for him at first, as Michael would have to “block out” the negative outside influences.

Instant gratification does not represent reality. In order for a work ethic and drive to be present, parents must “put their foot down” early on in the game. If not, the window of opportunity closes and the job at hand becomes more difficult.

The Choice is Yours!!! 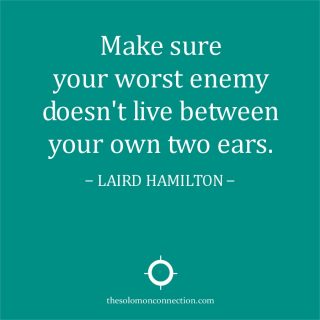 Anxiety and Its Prevalence 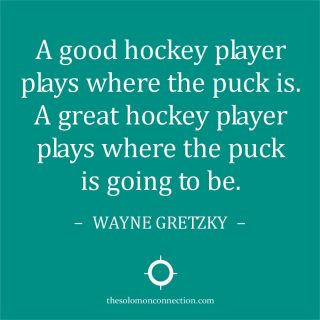 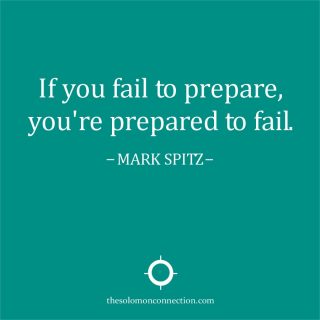 Do You Want To Live with Your Parents Until 50? 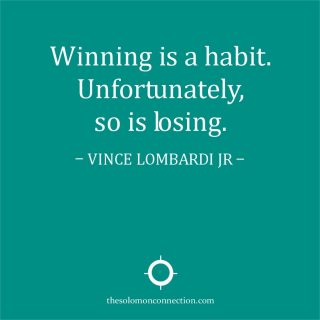 5 More Minutes, Please and Thank You.

When a Re-Direction Finds a Man Re-Connecting with a Game He Loves, Resulting in a Key Hit.

empowering youth and individuals to live with confidence, honesty, and connection. 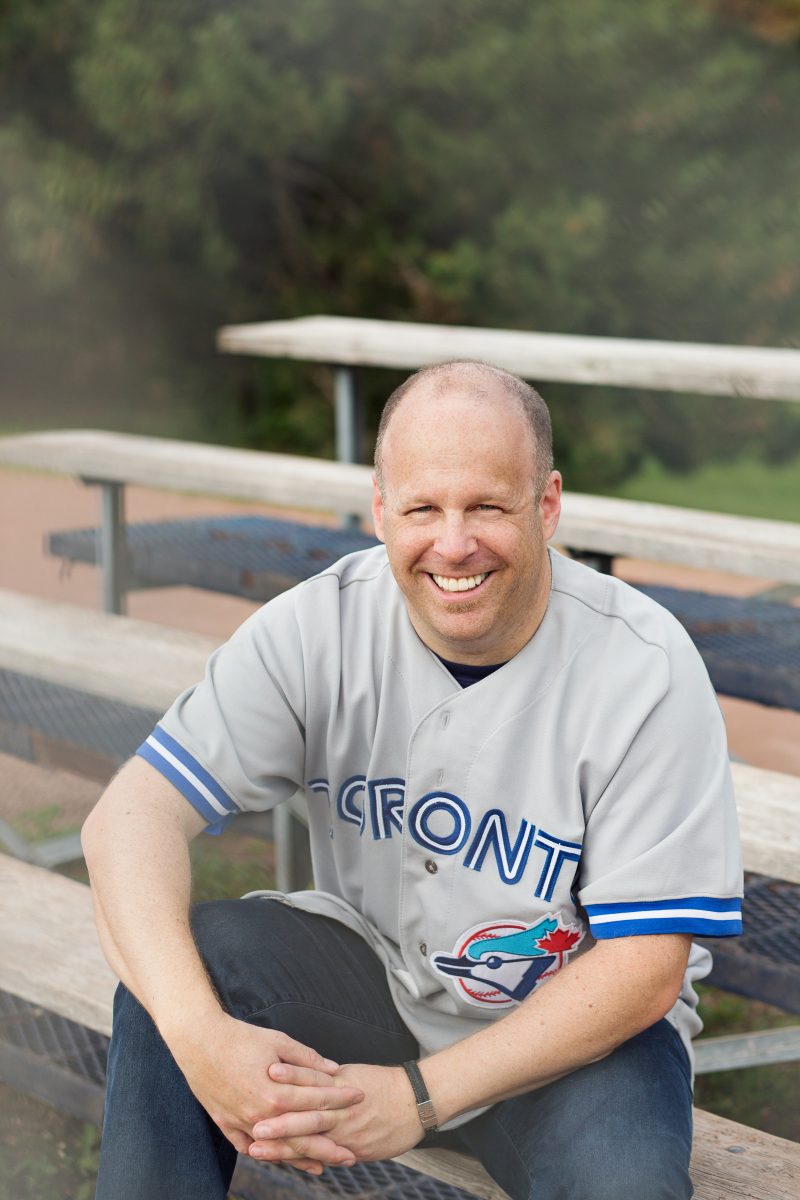